Sony was planning to produce between 5 and 6 million PlayStation 5 units before March 2021, but it seems like the production of the next-gen console has been increased to meet demand.

According to new reports posted today on Bloomberg and Nikkei, Sony has informed assembly partners and suppliers it's increasing orders for the next-generation console, aiming to produce 10 million units this year to meet the increased demand for gaming hardware due to the effects of the COVID-19 pandemic that is keeping at home more than ever all over the world. DualSense controller production has been ramped up as well, reportedly.

Bloomberg, however, highlights how logistics may pose a challenge. As consoles are made in China sent out via sea, it will take months for shipments to reach North America and Europe, so retailers may have trouble restocking in the West if demanding is indeed as high as Sony expects it to be.

The PlayStation 5 has yet to receive final pricing info and release date. The console will launch as a standard edition complete with a Bluray drive and as a Digital Edition with no disc drive.

The PlayStation 5 releases on a yet to be confirmed release date worldwide. We will keep you updated on the console's release date as soon as an announcement is made, so stay tuned for all the latest news. 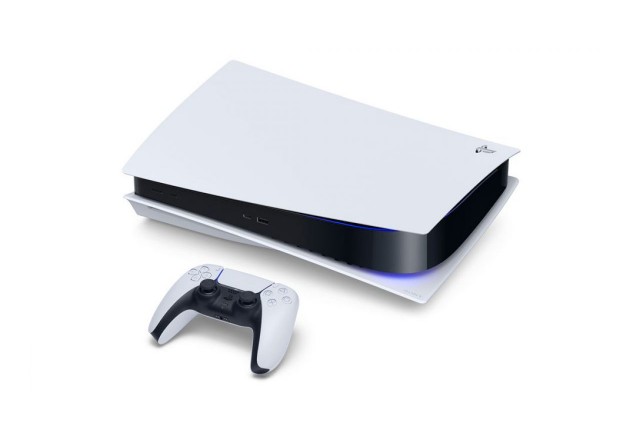